Mr. Dickinson began his mediation practice after attending the Straus Institute for Dispute Resolution at Pepperdine University in 2005. He built his practice to full-time status in 2006 and has mediated over 3,500 cases to date. In 2006, he was recognized by the Los Angeles Superior Court for his voluntary work in resolving employment disputes, and he was recognized by the Daily Journal as one the Top 50 Neutrals in California for four consecutive years from 2010 to 2013, until the publication ceased featuring the list.

Mr. Dickinson’s mediation style is one of transparency. His “cut to the chase” approach is much appreciated by both sides as an efficient and effective means to resolution. He spends considerable time with the parties so as to fully understand the parties’ arguments and positions, particularly in employment cases where emotions can run high in matters involving sexual harassment and wrongful termination. Additionally, his background as both a plaintiff and defense lawyer enables him to fairly evaluate the merits of the case and provide impartial assessments of possible outcomes.

Prior to becoming a lawyer, Mr. Dickinson attended the United States International University in San Diego, where he played college football for two years until a shoulder injury ended his athletic career. He then attended the University of Mexico City, where he learned to speak Spanish. His interest in Anatomy and Physiology led him to the University of Wisconsin at Lacrosse, where he received his certification in Cardiac Rehabilitation Therapy. He went on to receive his Bachelor’s and Master’s degrees in Physiology from California State University, Fullerton. He later served as a Cardiac Therapist while training at St. Jude Hospital; attended UCLA for additional Physiology training; taught graduate level Sports Medicine courses; and served as a Provider for the California Nursing Registry in the area of Physiology. He is currently a provider of Continuing Legal Education to California attorneys in the fields of Anatomy and Physiology.

Mr. Dickinson, an avid college football aficionado, enjoys U.S. Military History and Aviation. On occasion you may find him listening to 1960s rock and roll or reminiscing about his youth growing up in Buffalo, New York. He also enjoys supporting community and charitable causes.

Mr. Dickinson is highly sought after for the following types of cases: 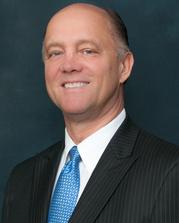 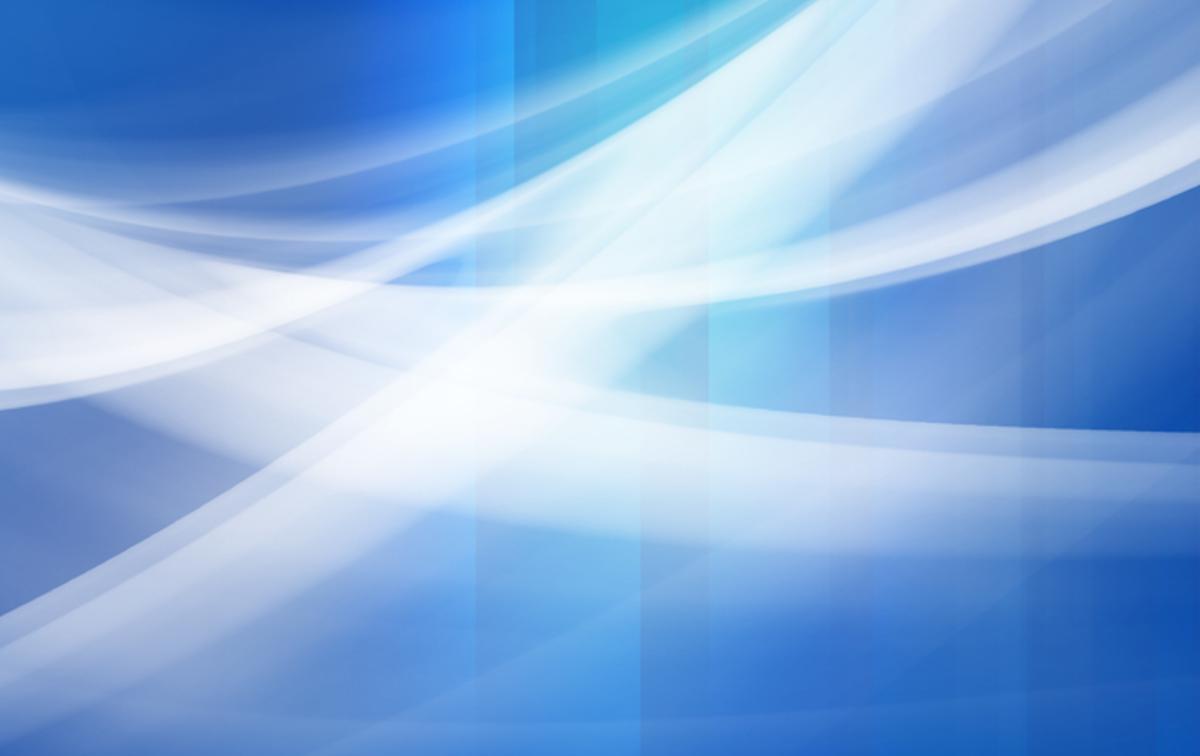 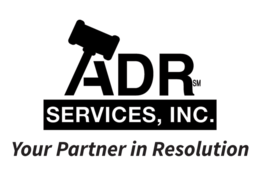